First case of coronavirus in India

Prelims and Mains focus: about the coronavirus and its spread across the world; measures taken by the Indian government in this regard

The Indian case was announced as experts at the World Health Organization prepared to meet to decide whether to declare the outbreak a global epidemic.

Where did the virus originate?

Measures taken by the govt.

What is the criteria for declaring global health emergency?

The WHO declares a Public Health Emergency of International Concern when there is "an extraordinary event which is determined… to constitute a public health risk to other states through the international spread of disease".

Prelims and Mains focus: about the issue and e-flow norms; about CWC, its functions

News: Over a year after the government made it mandatory for hydro power projects on the upper reaches of the river Ganga’s tributaries to release minimum quantities of water through the year, 4 of the 11 projects are flouting norms, says a report by the Central Water Commission (CWC).

What are these norms?

Violating the e-flow norms can mean closure of the project or a hefty fine but the government isn’t contemplating such action yet.

About the Central Water Commission (CWC)

Central Water Commission is a premier Technical Organization of India in the field of Water Resources and is presently functioning as an attached office of the Ministry of Jal Shakti, Department of Water Resources, River Development and Ganga Rejuvenation, Government of India.

Note: to read more on the topic, click on the link below.

Prelims and Mains focus: about the issue of using chemicals in fruits and vegetables; about FSSAI

News: The Delhi High Court has observed that use of pesticides and chemicals to ripen fruits amounts to poisoning the consumer, while noting that invoking penal provisions against the culprits would have a deterrent effect.

Directions by the court

Ripening is a process in fruits that causes them to become more palatable. In general, fruit becomes sweeter, less green (typically "redder"), and softer as it ripens. Even though the acidity of fruit increases as it ripens, the higher acidity level does not make the fruit seem tarter.

About Food Safety and Standards Authority of India (FSSAI)

Syllabus subtopic: Government Policies and Interventions for Development in various sectors and Issues arising out of their Design and Implementation

Prelims and Mains focus: about the new scheme to be launched and how is it going to be a game changer for discoms and consumers; about UDAY and its shortcomings

News: The upcoming Budget is likely to introduce a new scheme directed at the power sector that would replace the NDA government’s earlier scheme, UDAY, which had floundered in its attempt to revive the country’s power distribution companies (discoms).

UDAY, launched in 2015, was aimed at reviving ailing state power discoms and make them operationally and financially efficient through various measures, like reducing aggregate technical and commercial (AT&C) losses to 15 per cent by FY2019. The losses had come down to 18.79 per cent. The new scheme aims to achieve this 15 per cent target.

About the new scheme

Prelims and Mains focus: all about the Brexit issue; the Irish backstop agreement; about European Union

News: After more than three years of political wrangling, the departure of two prime ministers, and dozens of furious protests across the United Kingdom, Brexit is finally happening.

Context: At 23:00 GMT, January 31, the UK will officially end its 47-year membership of the European Union - becoming the first country ever to leave the bloc, and enter a transition period scheduled to end on December 31, 2020.

Is this the end of the road?

The breaking of the ranks does not signal the end of Brexit, but the start of a new, potentially tumultuous chapter in the saga, leaving the UK just 11 months to negotiate a deal to be agreed by all 27 remaining EU states.

Paharis to get reservation in J&K

Syllabus subtopic: Government Policies and Interventions for Development in various sectors and Issues arising out of their Design and Implementation.

Prelims and Mains focus: about the new reservation policy in J&K; about Paharis

News: The Jammu and Kashmir Administration approved amendments to Jammu and Kashmir Reservation Rules, 2005, in a decision aimed at rationalising the policy and giving representation to 9.6 lakh Pahari-speaking people in the Union Territory.

For claiming the benefit, a person

Prelims and Mains focus: about A-CDM and its benefits

Prelims and Mains focus: about the issue and the directions given by NGT; about various categories of industries; about NGT; CPCB

News: The National Green Tribunal (NGT) has directed pollution control boards of all States to obtain information from all local bodies pertaining to pollution caused by dairy farms and submit relevant data to the Central Pollution Control Board (CPCB).

The directions came when the green panel was hearing a set of pleas seeking remedial action for compliance of environmental norms by the dairies.

Directions given by NGT

The State PCBs/ PCCs (pollution control committees) may publish an appropriate notice on the subject within two weeks requiring furnishing of information and also adopting all necessary safeguards in the matter.

Prelims and Mains focus: about the key findings; about livestock in india and challenges

News: The number of stray cattle in the country has marginally come down to 50.22 lakh in 2019 from 51.88 lakh in 2012 — a decline of 3.2 per cent — according to the latest data of the 20th Livestock Census released by the Ministry of Animal Husbandry, Dairying and Fisheries.

Importance of livestock in poverty alleviation:

Why does it require special attention?

Livestock wealth is much more equitably distributed than wealth associated with land. Thus, when we think of the goal of inclusive growth, we should not forget that from equity and livelihood perspectives, livestock rearing must be at the centre of the stage in poverty alleviation programmes. 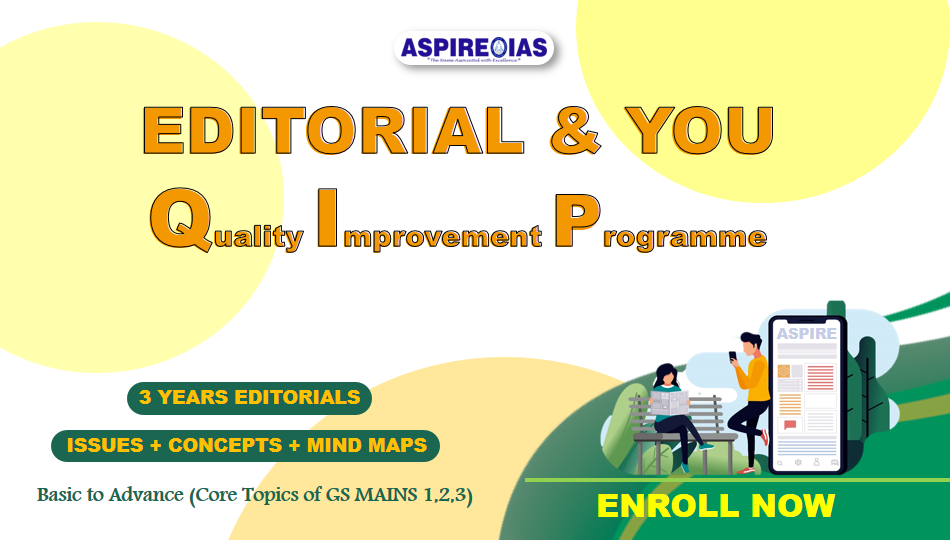 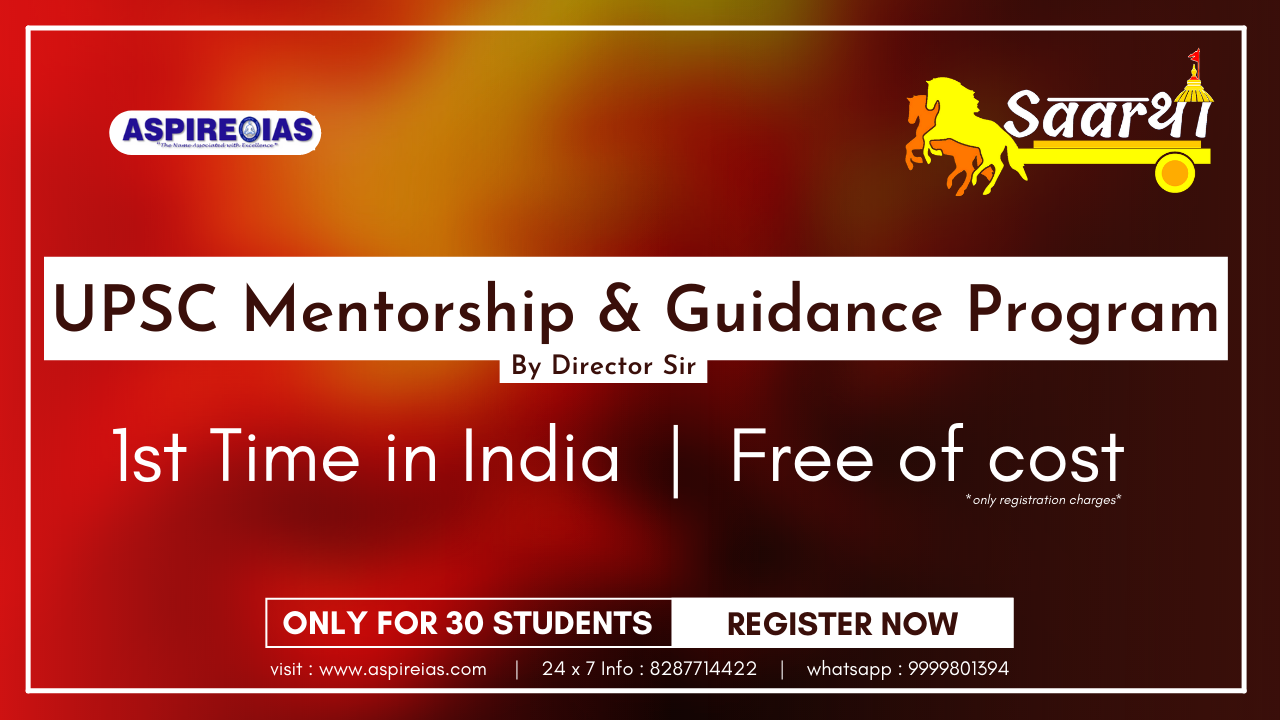