India can absorb shocks of pandemic; take the lead in reshaping Global order

India can absorb shocks of pandemic; take the lead in reshaping Global order

The writer is a former ambassador, and currently the director general of the Manohar Parrikar Institute for Defence Studies and Analyses, New Delhi.

The COVID-19 pandemic has effectively exposed flaws in multilateral structures and highlighted the lacunae in national capacities, particularly in healthcare.

Prime Minister Narendra Modi stood out with his initiatives to develop a joint response. In bringing SAARC together to fight the pandemic, Modi said “our neighbourhood collaboration should be a model for the world”.

China operates commercial tiger farms for traditional medicine and south-east Asia does likewise with bears for bile extraction. All these activities increase the potential for zoonotic transmission of unknown, deadly viruses.

The need of the hour is to devise means that can deal more effectively with the illegal slaughter of exotic animals. Efforts must be made to strengthen the Convention on International Trade in Endangered Species of Wild Fauna and Flora (CITES), a multilateral treaty with more than 180 member countries. There should be renewed focus not only on the illegal international trade that is already covered by CITES, but also the hazardous exploitation of exotic wildlife species within national borders. All signatory states, including China, must pass and enforce legislation to control the domestic consumption of wild animals. Dubious “wet markets” and animal farms must be shut down.

If China is a “factory to the world”, India has the potential to be a “pharmacy to the world”. It can even take on a new and well-deserved moniker, that of vishwa vaidya (global physician). This provides an opportunity to promote ayurveda, which complements yoga.

There is talk of the coronavirus having originated in a laboratory in Wuhan, with many theories about biological warfare programmes and accidental release. This provides an opportune moment to turn the spotlight on the inherent weaknesses of the Biological Weapons Convention (BWC) of 1975. It is a disarmament treaty that does not prohibit the retention and use of biological agents, including coronaviruses, for prophylactic purposes which encompass medical research for diagnosis and immunisation. It has no verification protocol to deal with any suspected use of biological agents. Indeed, the UNSC can investigate complaints in this regard.

In the run-up to the ninth review conference of the BWC in 2021, India could engage in consultations with other middle powers to evolve a regime that can provide better oversight. The very notion of critical infrastructure in the cyber domain is changing in myriad ways with a sudden surge in users and data flow in the digital space. This has created vast new attack surfaces in personal computers for hackers and cybercriminals, both state and non-state.

Post COVID-19, there will be even greater reliance on artificial intelligence (AI), surveillance technologies, online platforms and big data. India must redouble its efforts, along with partners such as the USA, to push for a multi-stakeholder model of internet governance.

India enjoys good relations with multiple powers and is well-regarded across the developing world. With excellent long-term economic prospects in the decades ahead, a confident India appears fully capable of absorbing the shocks of the pandemic and striding forth to engage a world riven by trade wars and ideological contestation. Despite hardships, India can, and must, take the lead in bringing the world together to practice a new multilateralism that places the common interests of humanity above narrow national interests. 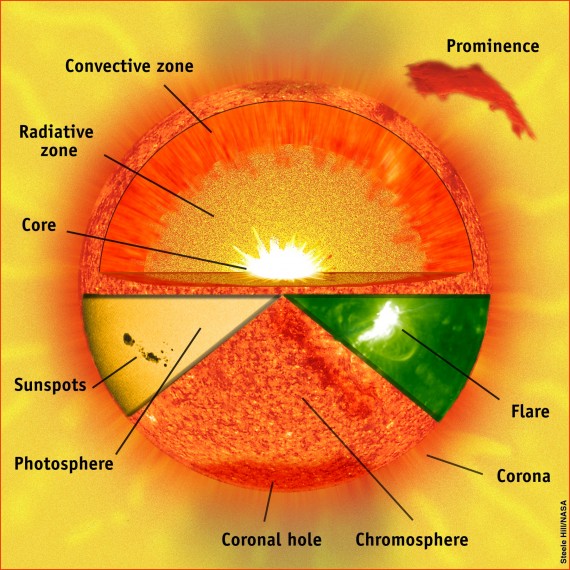 Sun, Solar Missions & Solar Phenomenon Context: This topic is important for UPSE Prelims and Mains GS Paper3. Aurora An aurora also known as the polar lights or aurora polaris, is a natural light display in Earth's sky, predominantly seen in high-latitude regions (around the Arctic&nb

Changes in the Prompt Corrective Action norms for bank

Changes in the Prompt Corrective Action norms for banks Context: This topic is important for UPSE GS Paper 3. What will commercial banks under scrutiny need to do to get out of the restrictions imposed by the central bank? The story so far: The RBI issued a notification on November 2 revising norms for commercial banks to be placed under t

Study on Countries’ commitment on Climate Change Context: This topic is important for UPSE GS Paper 3. The findings, while optimistic, come amidst the deliberations underway at Glasgow. How effective are climate change pledges made by countries in containing global warming?  A study published Friday in the journal Science fin

About National Investment and Manufacturing Zones (NIMZ) The Government of India (GoI) has announced a National Manufacturing Policy, 2011, with the objective of enhancing the share of manufacturing in GDP to 25% within a decade and creating 100 million jobs. NIMZs are one of the important instruments to achieve it. As per the Policy, &ldqu What is an International Financial Services Centre (IFSC)? An IFSC caters to customers outside the jurisdiction of the domestic economy.  Such centres deal with flows of finance, financial products and services across borders.  London, New York and Singapore can be counted as global financial centres.