Please login or sign up to view your notes

Please login or sign up to view your notes

Please login or sign up to get your bookmarked topics 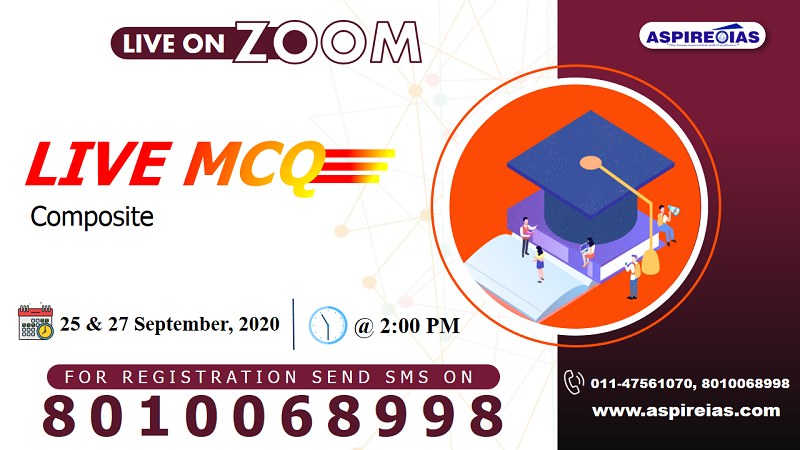 The SDG India Index (NITI AAYOG) dashboard displays overall & detailed info on the progress made by States & UTs on Global Goals of the United Nations including their incremental progress from 2018, using interactive visualizations.

The SDG index shows that Kerala is on the first rank for 2019 followed by Himachal Pradesh, Tamil Nadu and Andhra Pradesh. The report attributes the improvement in India's performance to several welfare programs including Swachh Bharat Abhiyan and  Ujjwala Yojana.

How will the Index will be useful to States/UTs?